In the Premier League, the 2020/21 season was unique: a lack of fans, a true off-season, and then busy schedules, which resulted in injuries. On this list, we are gonna call out the best candidates for a balanced team. The first one might be the one you are thinking of! 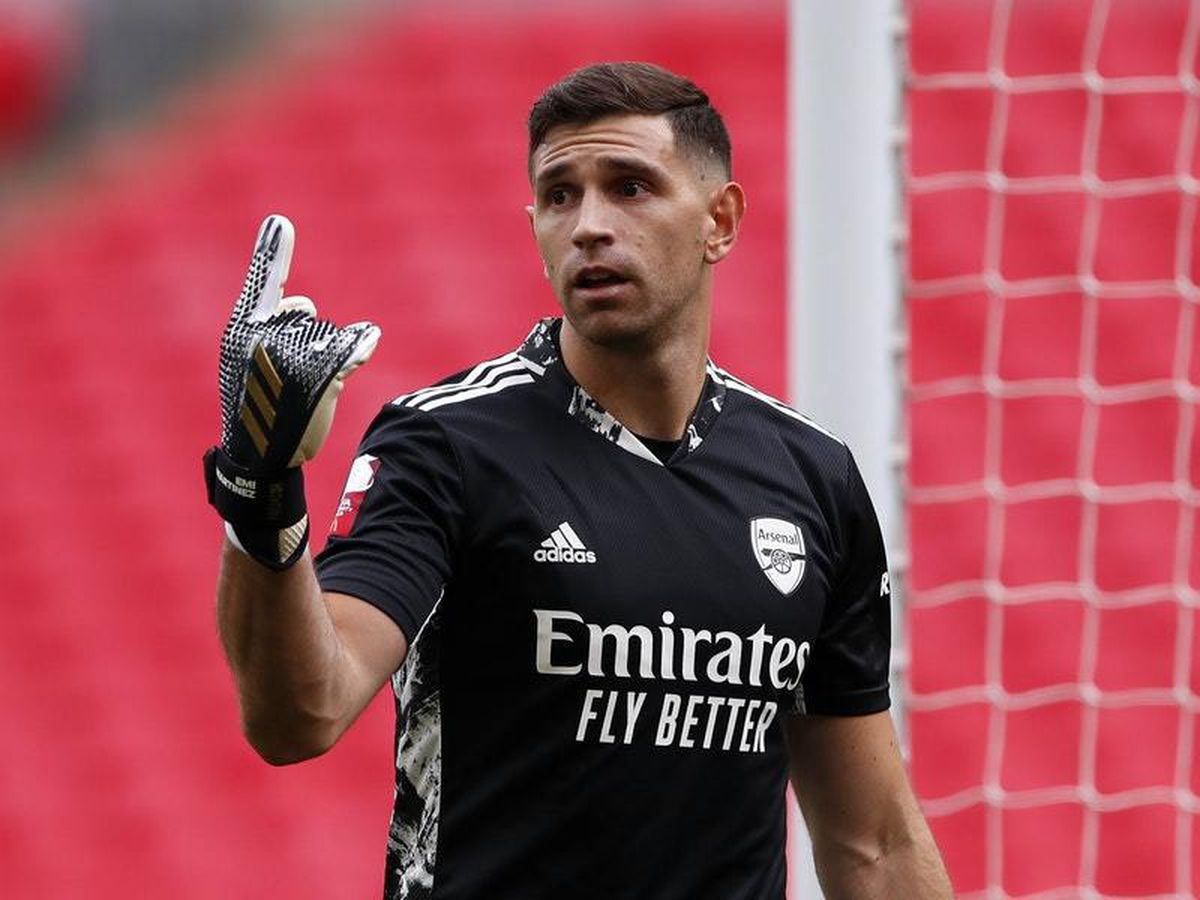 He is 28 years old, and while he is not young, he is at an age when a goalkeeper's prime is just beginning. In an Aston Villa that started well but struggled in the final months of the season, the Argentinian goalkeeper's presence was crucial in keeping the relegation zone away, especially given the absence of Jack Grealish.

Martinez has shown that he can maintain a high level of play; he has the third-best clean sheet (15) record in the league, the fourth-best saves for 90' (3.7), and the second-best differential between xG and goals conceded (+6.6). These numbers speak volumes about Martinez's commitment to consistency this season. 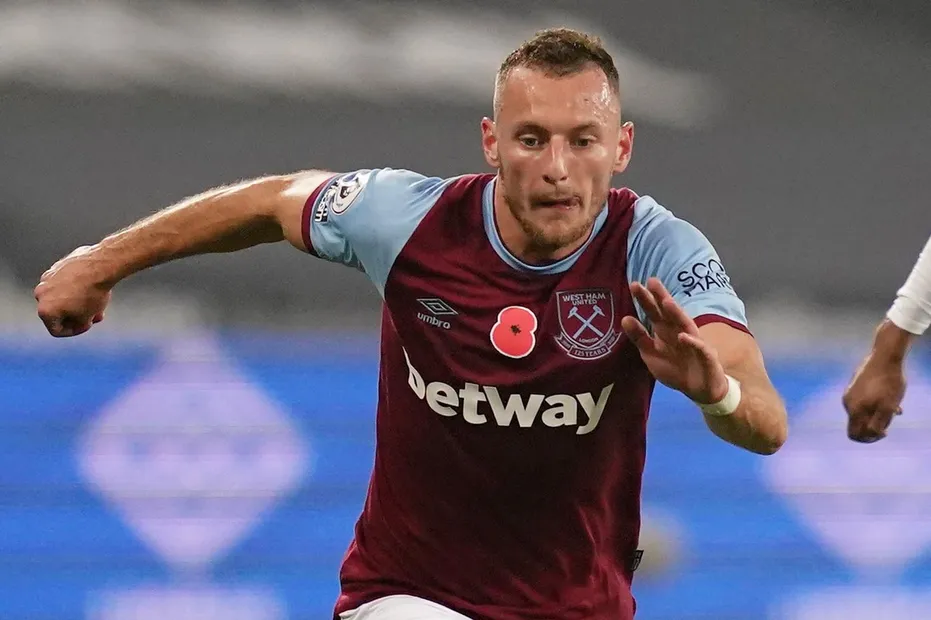 This young winger quickly established himself as a key member of West Ham's squad. He knows how to provide excellent defensive support, which is less associative than many of his peers, but it has a strong defensive presence. He has an uncanny ability to read the movements of his opponents and make tackles.

Characteristics that make him a hugely tough opponent in a one-on-one match. With the ball, his contribution is limited to crosses: he is one of the league's top crossers, with seven assists to his name. Only his teammate Aaron Cresswell performed better among the defenders. Wesley Fofana's arrival in the Premier League from Saint-Etienne was met with high expectations, but he did not disappoint, quickly establishing himself in Leicester's starting lineup and demonstrating his readiness even in a more difficult Ligue 1 environment.

Fofana became indispensable as soon as he was positioned into Rodgers' three-man line because of the aggressiveness with which he plays the role on the center-right side of the line. He's also a very active defender in the air: he's sixth among central defenders in aerial duels won per 90' (3.8), and he shows a lot of confidence with the ball in both the short and long game. 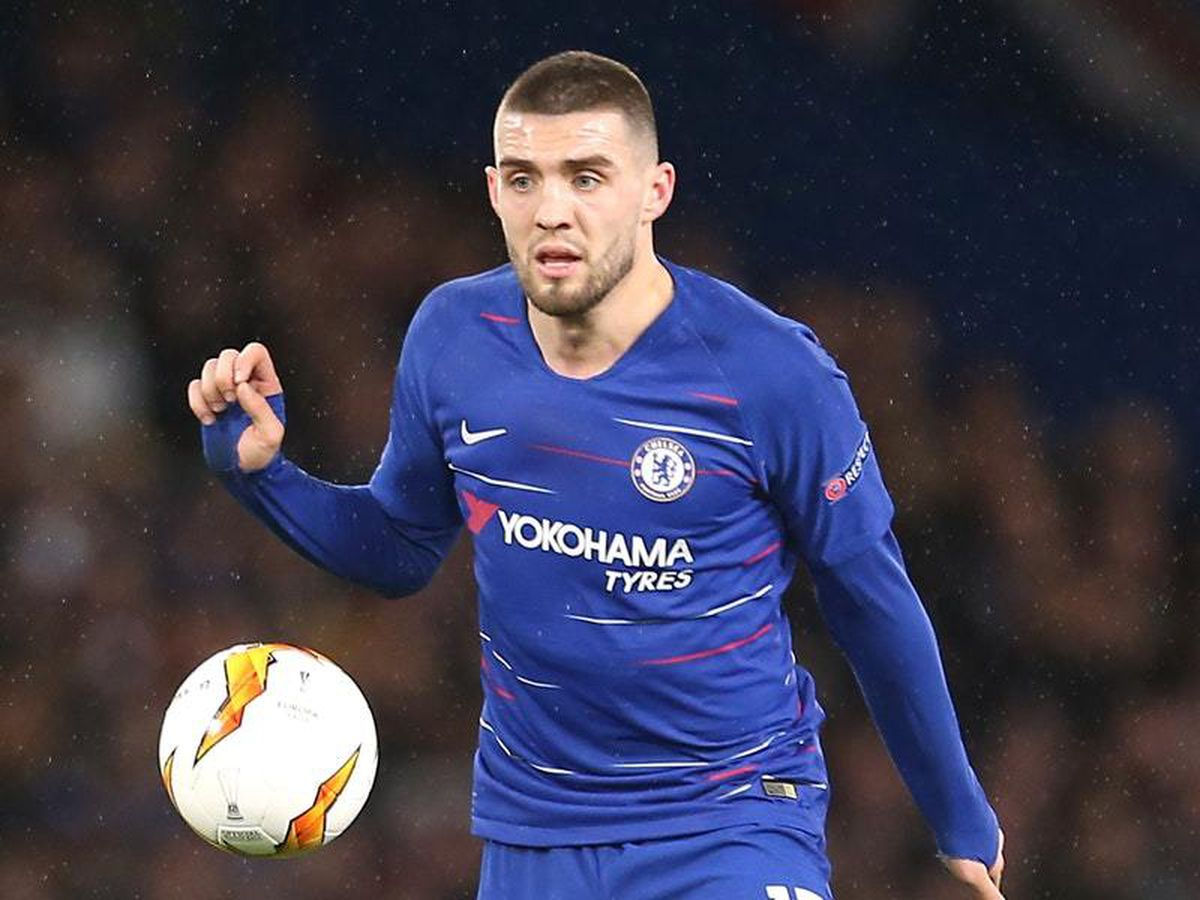 When competing for Chelsea, Mateo Kovacic blends in nicely with both a setter like Jorginho and a more quantitative player like Kanté, thanks to his acuity in the touch of the ball. He's been able to play both as a box-to-box midfielder and as a setter this season.

Thanks to his ability to keep the ball under control even when under pressure and to allow for an easy ascent up the field, he's become somewhat of a go-to guy for Chelsea, receiving the most passes in the league. 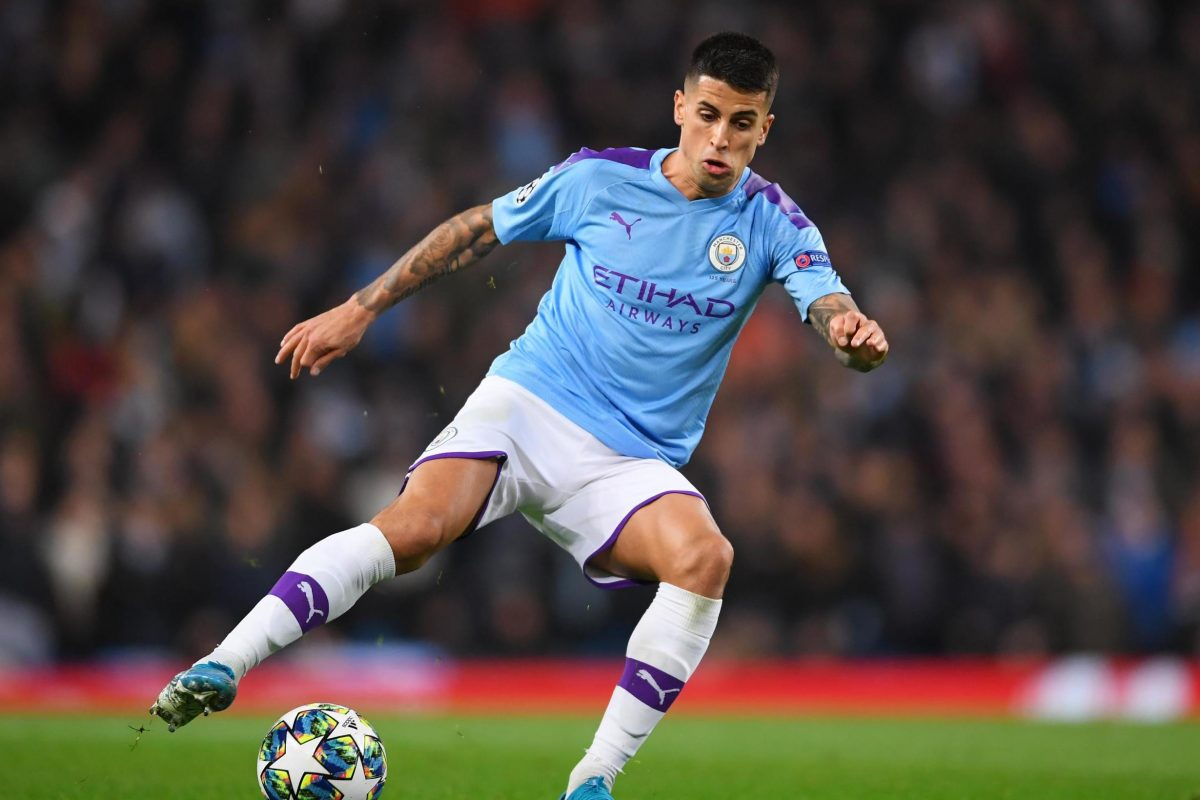 Joao Cancelo does not have spectacular figures for Manchester City under Guardiola, but he was crucial in providing quality to the team with his technical skills, aiding field recovery, and providing stability against defensive transitions.

Cancelo is one of the best defenders in the league in terms of expected assists, which mostly come from through passes, but especially in terms of progressive passes (6.51 for 90') and progressive runs (8.7 for 90'), where he has comparable levels to his partner Ruben Dias and is thus among the best in the competition. 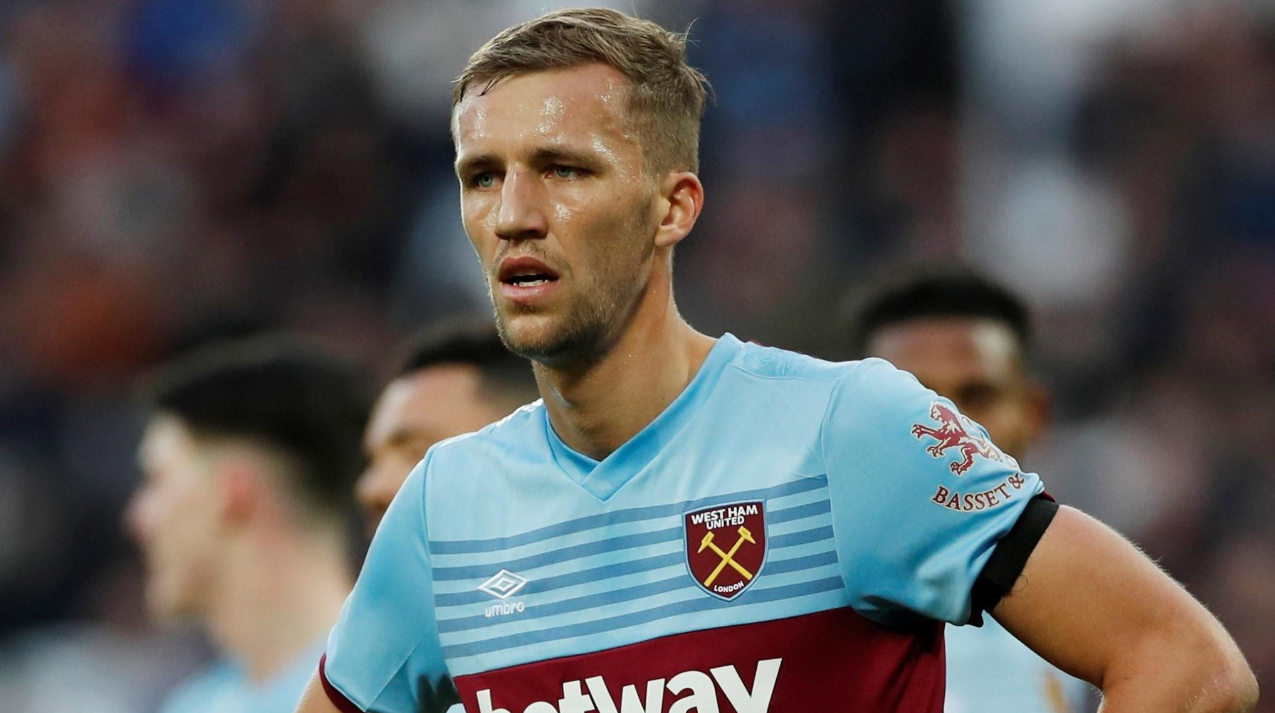 Soucek fit nicely into West Ham United' squad as a box-to-box midfielder, capable of combining great athleticism with a prominent physical presence; in the defensive phase, he is among the best midfielders in the competition for rescues and aerial duels won, while in the offensive phase

The Czech player is at 8.9 xG generated on action (compared to 10 goals), numbers that put him in third place among midfielders behind only Bruno Fernandes and Ilkay Gundogan.

The 26-year-old is entertaining to watch because of his ultra-physical attitude, and seemingly supernatural ability to be in the right place at the right time in both penalty areas. It appears to be the ideal centerpiece for an out-of-date team. His contribution was unquestionably crucial in bringing West Ham from the brink of relegation to the Champions League.

This Manchester City defender was the country's first defender to win Footballer of the Year.

Dias is a skilled central in reading, capable of tricking opponents and selecting the timing of the assistance in an often brilliant way, in a league of defenders who interpret their job in a flashy, and thus hyper-athletic way. A defender in a Guardiola team must be able to assist the team with the ball, and Dias is among the best in terms of touches, attempted and completed passes, as well as progressive runs and progressive passes. 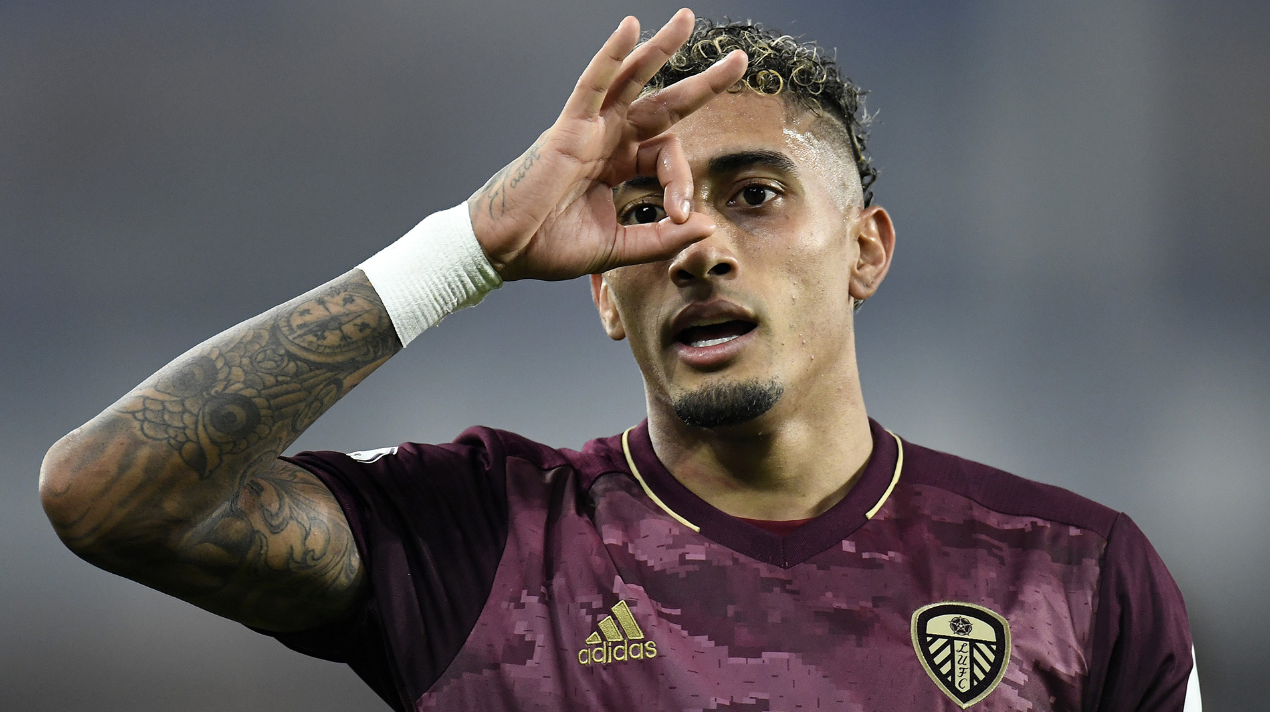 In today's football, the Brazilian emphasizes the importance of dribbling. He enjoys getting wide to the right to crush himself and then attempting to re-enter the conduction by utilizing the ability to jump the man in a variety of ways. His style is marked by a series of double steps, exterior touches, and body feints that make him difficult to defend and entertaining to watch.

The Leeds midfield has provided incredibly refined plays thus far, demonstrating quality and technical sensitivity, particularly in the technical way he must dribble, which is marked in the fluid game context of the " Loco." 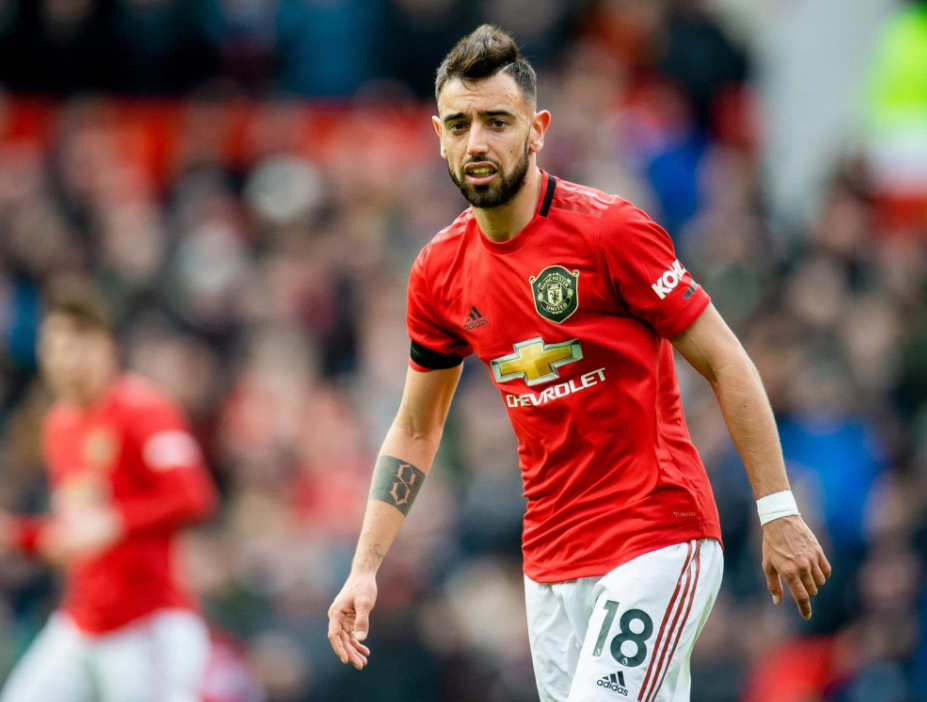 This season, the Portuguese has 18 goals and 12 assists, putting him in third place among scorers and finishers; his contribution to the Red Devils' matches was vital in tying the units of a team that has struggled in the target in recent years.

Bruno Fernandes is a dynamic player as he moves around a lot in the offensive half, horizontally and vertically. His importance at Manchester United can be seen in the figures alone - the Portuguese is sixth in terms of xG (15.4) and first in terms of xA (11) created - as well as the way he is always at the center of the maneuver, coming to provide passing lines.

He has a broad technical background and a high level of reading intelligence. He can choose whether to unload first, pause, or try conduction to clear the way for the long shot. 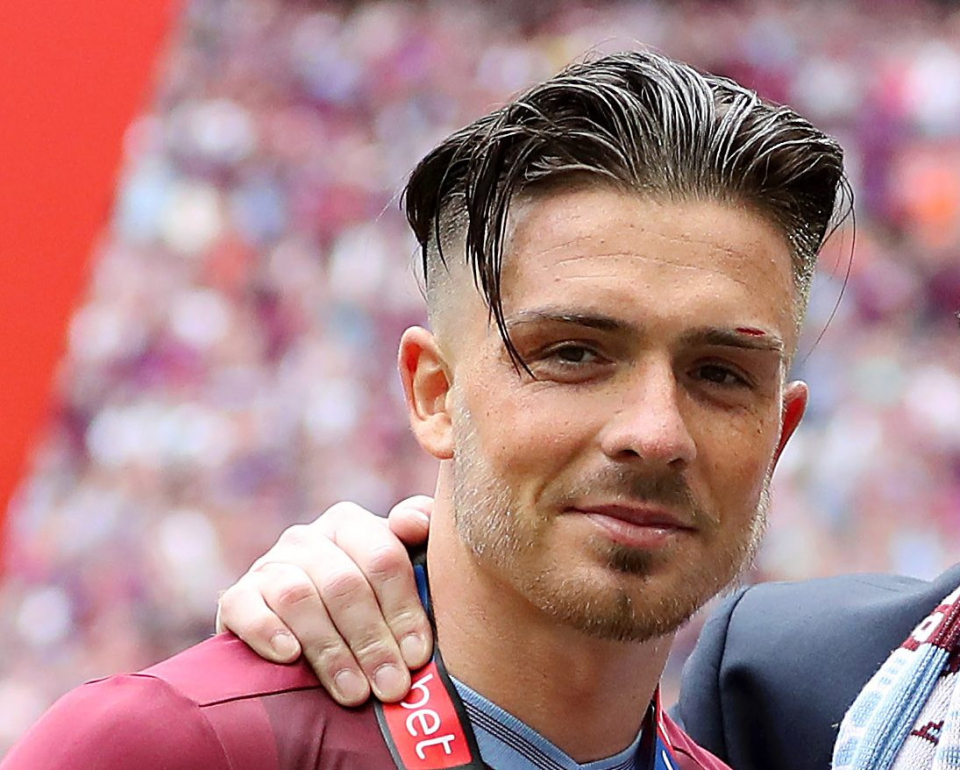 Aston Villa's technical and personality leader, his position is obviously more flexible than that of a traditional left-winger. Grealish is a player who is at ease with his back to the goal, capable of manipulating space and predicting opponent movements thanks to a unique management technique. Full of small touches and subtleties that are difficult for opponents to comprehend at first glance make him a player who is nearly impossible to stop. He's resulted in 106 fouls, which is far more than any other player in the league.

On a factual level, he contributed 0.37 xA to the scoresheet for 90 minutes - second only to Kevin De Bruyne - converted into 10 assists to which he also added 6 goals. Only a series of physical issues, most likely a result of his opponents' not exactly gentle treatment, prevented him from getting better on a score that was already by far the best of his professional life. 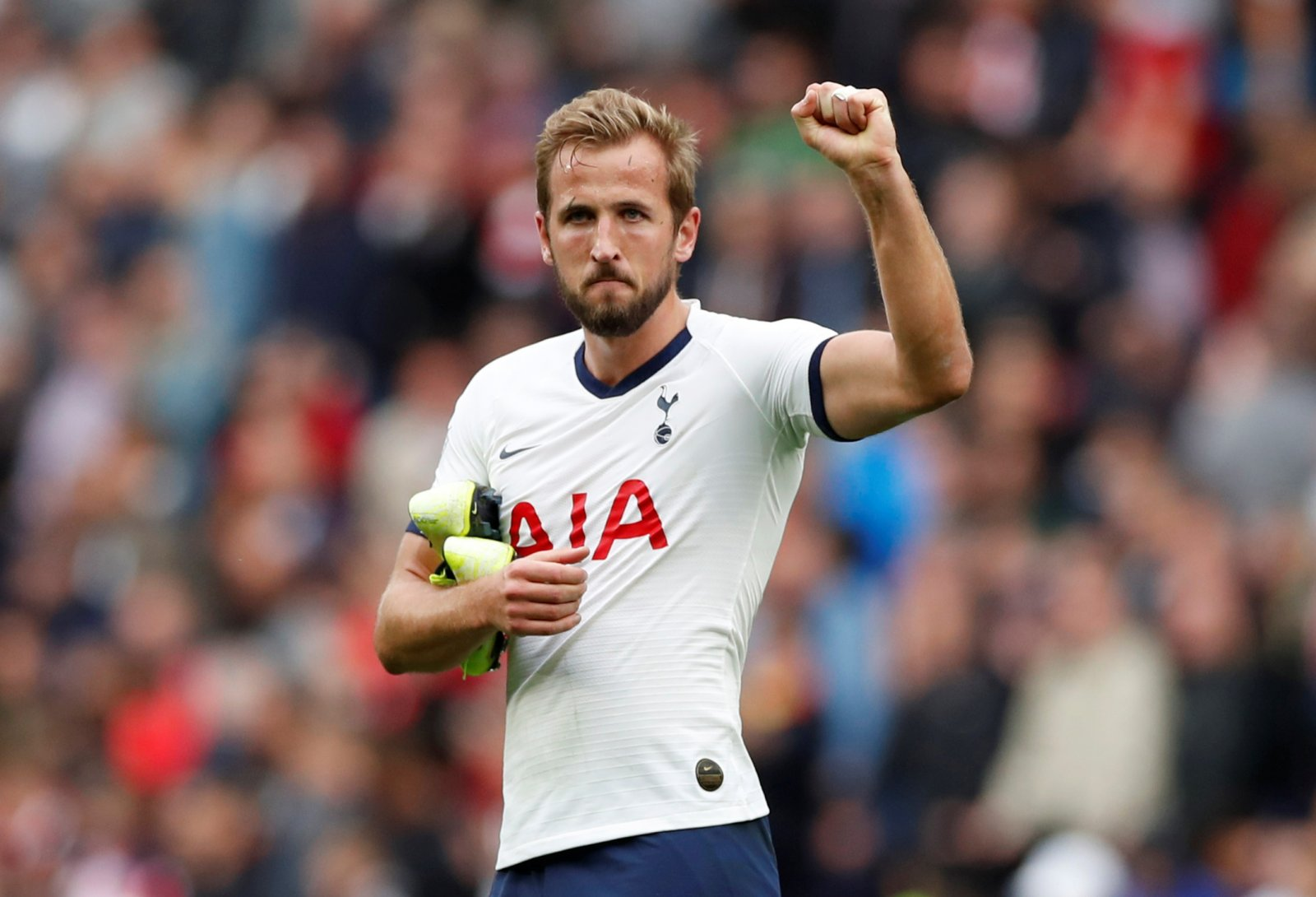 The 28-year-old is one of the league's most decisive players, harnessing the concept of the attacking playmaker and incorporating it with an impressive track record of success. Despite his frequent injuries, Kane has 22 goals and 13 assists for Tottenham this season, strengthening his first-place position in both rankings and participating in 55 percent of the Spurs' accomplishments.

When discussing Kane's season, it's important to keep in mind that the context in which he played was largely depressing and that he received almost all of Tottenham's attention. Because of his centrality, he has outperformed the rest of the Premier League in terms of xA. An assist-xA differential of around 5.5 placed him first in the league.

When you watch Kane play, you'll notice both his great ability to finish in a variety of ways, using an often overlooked soccer tactic, and his ability to come to meet him with his back to the goal and interact with the players around him; these qualities combine to make him one of the best strikers in the world, a dominant and remarkably decisive player.